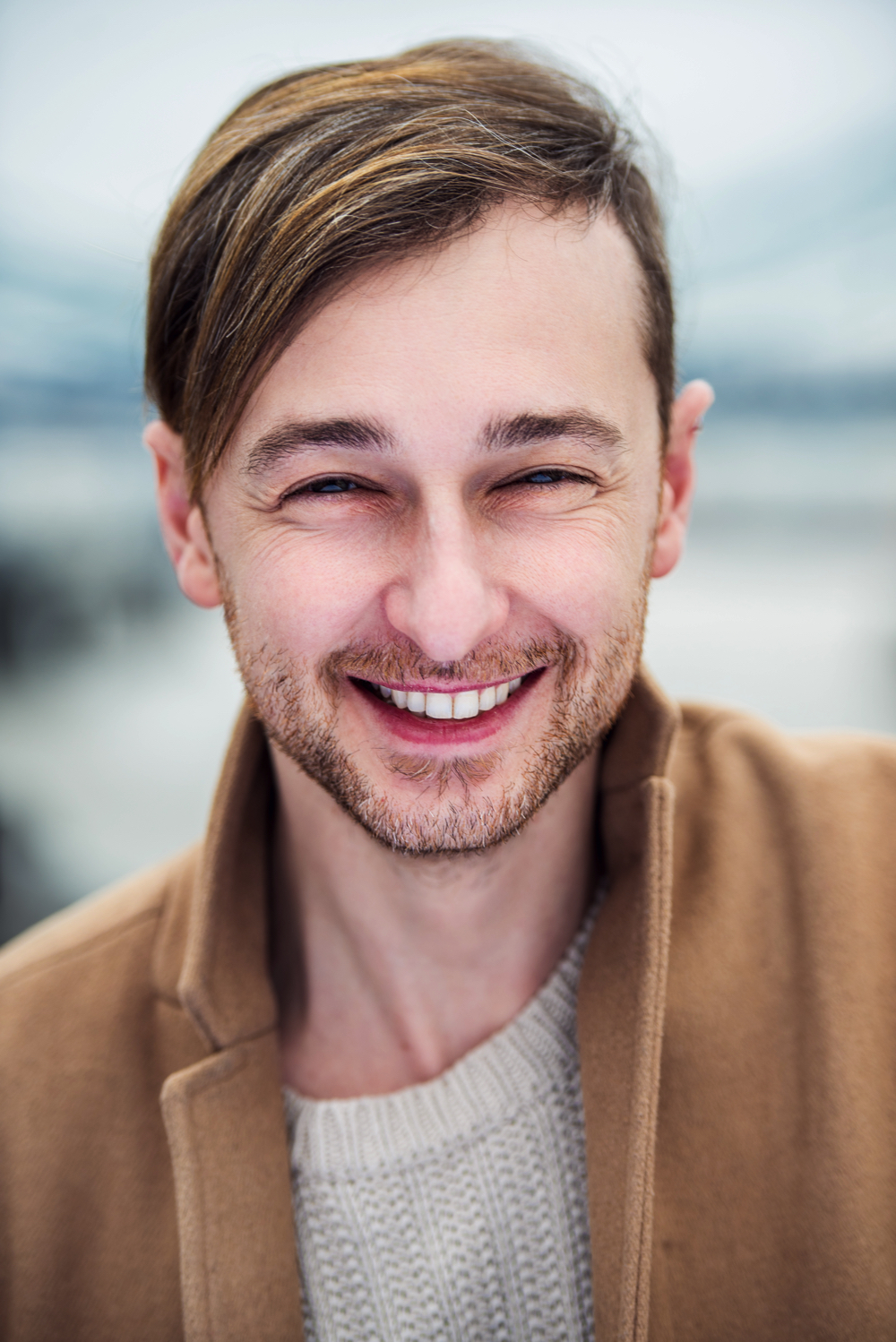 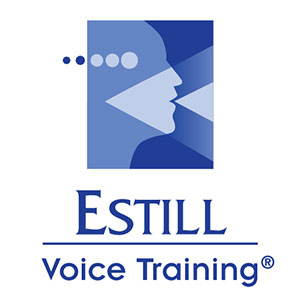 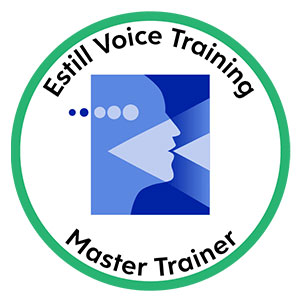 is an active vocal coach and singing teacher with an international career. He’s been teaching singing and providing spoken voice lessons for more than 20 years.

He obtained the EMT certification (Estill Master Trainer, formerly CMT) under the mentorship of Elisa Turlà in 2012, and he is currently completing the final steps to achieve his EMCI certification (Estill Mentor and Course Instructor, formerly CCI). This has been under the mentorship of Anne-Marie Speed, with whom she perfected in London since 2011. Credit is due to the precious support of the Australian Naomi Eyers..

Thanks to Estill training, his university studies in phonetics, and personal research work, he has over the years, specialized in the technical control of the voice, phonetics, and diction. He also performed as a pop and jazz singer until 2013. He then decided to devote himself entirely to teaching. He had previously worked as an actor, director, and assistant director for several important Italian shows (including "La Carezza di Dio", written & directed by Francesca Zanni and Paolo De vita).

In Italy he‘s been teaching privately in various schools, academies of music, and in the performing arts since 2000. He was the vocal coach, among others, of Silvia Caracristi ("The Voice of Italy", winner of "Sanremolab 2007"), Deborah Calì ("Moldova are Talent"), soloists, and RAI TV singers Valentina Ducros ("Dancing with the Stars") and Stefania Caracciolo ("Dancing with the Stars", "Telethon" - also performer in "Rent" and numerous other shows).

He has lived in Korea from 2013 to 2019, working as a researcher and assistant professor at Hongik University in the Musical Theater department in Seoul. Hongik University is one of the most renowned Asian universities in the field of art. He held the professorships of vocal Training 1, Musical Vocal Training 1, 2, and 3, and courses of Musical Repertoire and Performance (Performing Arts Lab) for the Master Degree in Performing Arts.

He was the first Estill Voice Training teacher to reside in Asia - contributing massively to its diffusion throughout the continent, but especially within South Korea.

In Seoul, 2017, he was vocal coach of the American cast of "Dreamgirls", having the honor of working with Broadway performers including Bre Jackson (Effie in Dreamgirls and also Cynthia Erivo’s understudy in "The Color Purple", Tony winner Awards and Daytime Emmy Award production), Tyler Hardwick (CC in "Dreamgirls", in the Tony Award winning production of "Once on This Island"), Nik Alexander (Jimmy in "Dreamgirls", "Motown" but also working on his own soloist project), and Candice Marie Woods (Deena in "Dreamgirls", "Hairspray", and "The Book of Mormon")

He has been the vocal coach or teacher of several Korean celebrities in musical theatre and the K-pop scene, including: Park HyeNa (Korean voice of "Let it go" in Disney movie "Frozen", Elphaba in "Wicked"), Sin YeongSuk Lisa (Bonnie in "Bonnie and Cllyde, Mrs. Denvers in "Rebecca ", Lucy in "Jekyll and Hyde","Rocky Horror Show"), Choi HyunJu (Christine in" Phantom of the Opera","Rudolf "), O SoYeon (star of "42nd Street", Mrs DeWinter in "Rebecca"), Jang HeeYoung (original member of the famous k-pop group "Gavy NJ"), Lee SangJun (the wizard in "Wicked", "Kinky Boots", "The Man who Laughs" with Park Hyo Shin), Nam KyungJu (also a wizard in" Wicked "), Ju-A (Bonnie and Clyde, All Shook Up, Menopause), and many others.

He held practice groups for Anne-Marie Speed, Kiereen Lock, and Paul Farrington's EVT courses in London in 2014 at Royal Academy of Music, in 2015 at Urdang Academy 2, and in 2016 at Baden Powell House. He also did so for Anne-Marie Speed in Seoul, 2017, at Hongik University, and in Manchester, 2019, at The Arden school of theater, and for Naomi Eyers in 2018 in Hong Kong (Artfitti). With Naomi Eyers as supervisor he also presented as EMCI-C (Estill Mentor and Course Instructor Candidate) part of levels 1 and 2 EVT courses in Seoul, 2019, at Seoul Jazz Academy, the Korean headquarters for the Berklee Academy of Music of Boston., and as Anne-Marie Speed as supervisor in 2019 in Manchester, at The Arden School of Theatre. He’s currently Naomi Eyers’ assistant in 2 courses for voice and singing teachers who are willing to earn the EMT certification. He has held seminars and conferences in Italy, France, South Korea (Konkuk University), Tokyo (Lirica Studio, KM Art Hall, Studio 1619, Waseda Hoshien), and Osaka (Yoshu Hall).

Since 2016, he has been appointed for three consecutive years for the position of being a member of the International Board of KAVPA. This is the Korean Association for Voice of Performing Arts. He currently still holds this position. He’s an author and is currently working on several publications. He’s currently writing his first book in collaboration with the internationally renowned ENT and Doctor of Artistic Voice and Performing Arts Medicine, Alfonso Gianluca Gucciardo.